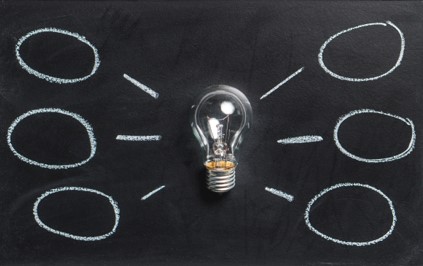 A survey conducted by Accenture of 519 organisations from 12 industry sectors, between 2009–2012, found risk-aversion had increased, despite a high commitment to, and increased investment in, innovation. This means that breakthrough thinking doesn’t get a look-in and it affects a business’s ability to adapt and change.

In research completed in 2012, we found out more about why groups continue to explore creative ideas while other groups reduce risk-taking and revert to habit.  Studying three different organisations, there were some common themes:

Read more about what we found in this article.

How can leaders help test and spread good ideas?

Why measure creativity? Because you need an innovative workforce

We use cookies on our website to give you the most relevant experience by remembering your preferences and repeat visits. By clicking “Accept”, you consent to the use of ALL the cookies. However you may visit Cookie Settings to provide a controlled consent. Read More

Cookie set by the GDPR Cookie Consent plugin, used to store whether or not a user has consented to the use of cookies. It does not store any personal data.

Native PHP application cookie. The cookie is used to store and identify a users’ unique session ID for the purpose of managing user sessions on the website. It is a session cookie and is deleted when all the browser windows are closed.